With all the Bee sewing I have been doing lately, I haven’t made much headway on my Farmer’s Wife project. I made three blocks this week.

The first one is Star Gardener. It’s block number 87. This was my favorite in this group. 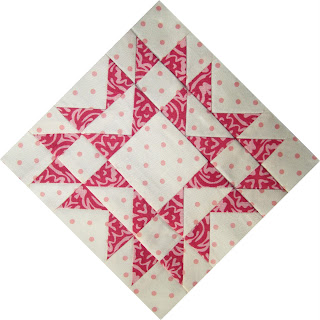 The second block is called Evening Star. It is block 31. 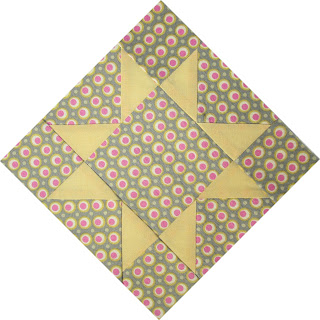 ?
The third block is called Homemaker, and it’s block 47. This unassuming little block was not easy to make. It has four Y-seams and there was something about the angle of the seams that was difficult to square up. 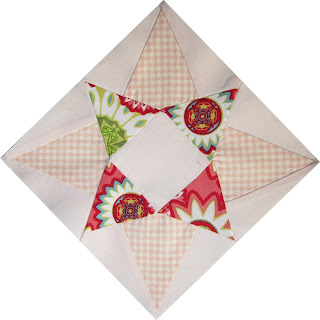 To celebrate the fact that I am now half way through the 111 blocks needed for this quilt, I spent time today setting up a layout of the quilt in my EQ7 software and imported the photos of the finished blocks into it. I also added some sashing and a border so I can start thinking about how to set these little darlings together when I finally finish. It is fun seeing the blocks starting to look like a quilt. 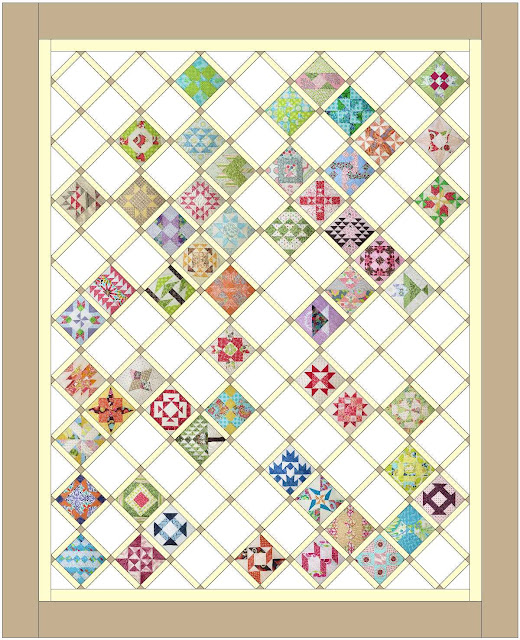 I set the blocks in the positions recommended in the book, but I can already see that I will have to move some of them around because I have blocks of the same color next to each other. I also need to go in and rotate some of them so they are oriented correctly but I am out of time for today.

3 thoughts on “Update on the Farmer’s Wife”